Yes, I think Britain should stay part of the EU. But the EU needs to develop further and become more democratic.

My real concern is Europe: the Idea of Europe. Ideas are forces. Take, for example, the idea of dignity. Really contemplate and meditate this idea. Feel what is does in you. Feel ist effect on your finer self. Many people observe an inner warmth und uprightness though the effect of letting “dignity” affect them.

Now take the Idea of Europe. It is a big, complex idea full of cultural variety and yet harmonizing. We need to really get to know this idea, and care for it, as if Europa were our mother. The care of this idea will enable us to have helpful fantasies in dealing with problems or children.

I had a beautiful walk today, though woods and fields, sun and rain, contemplating on these and other questions. 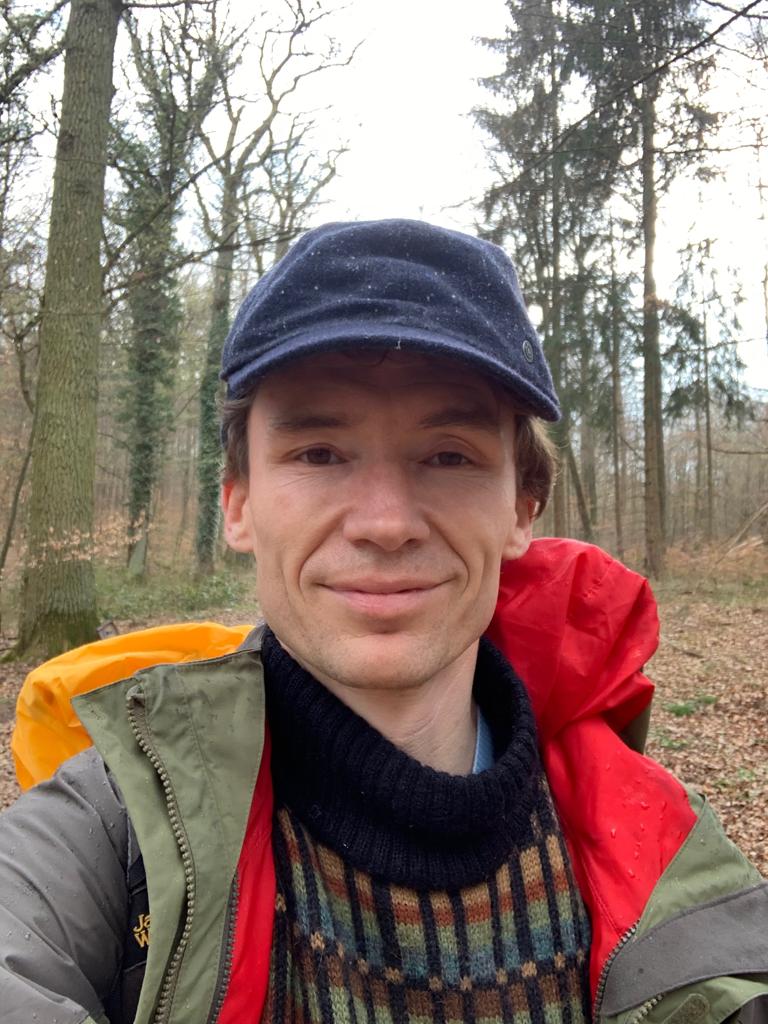 Criminality in Germany at lowest since 1992

On the Ferry to Dover