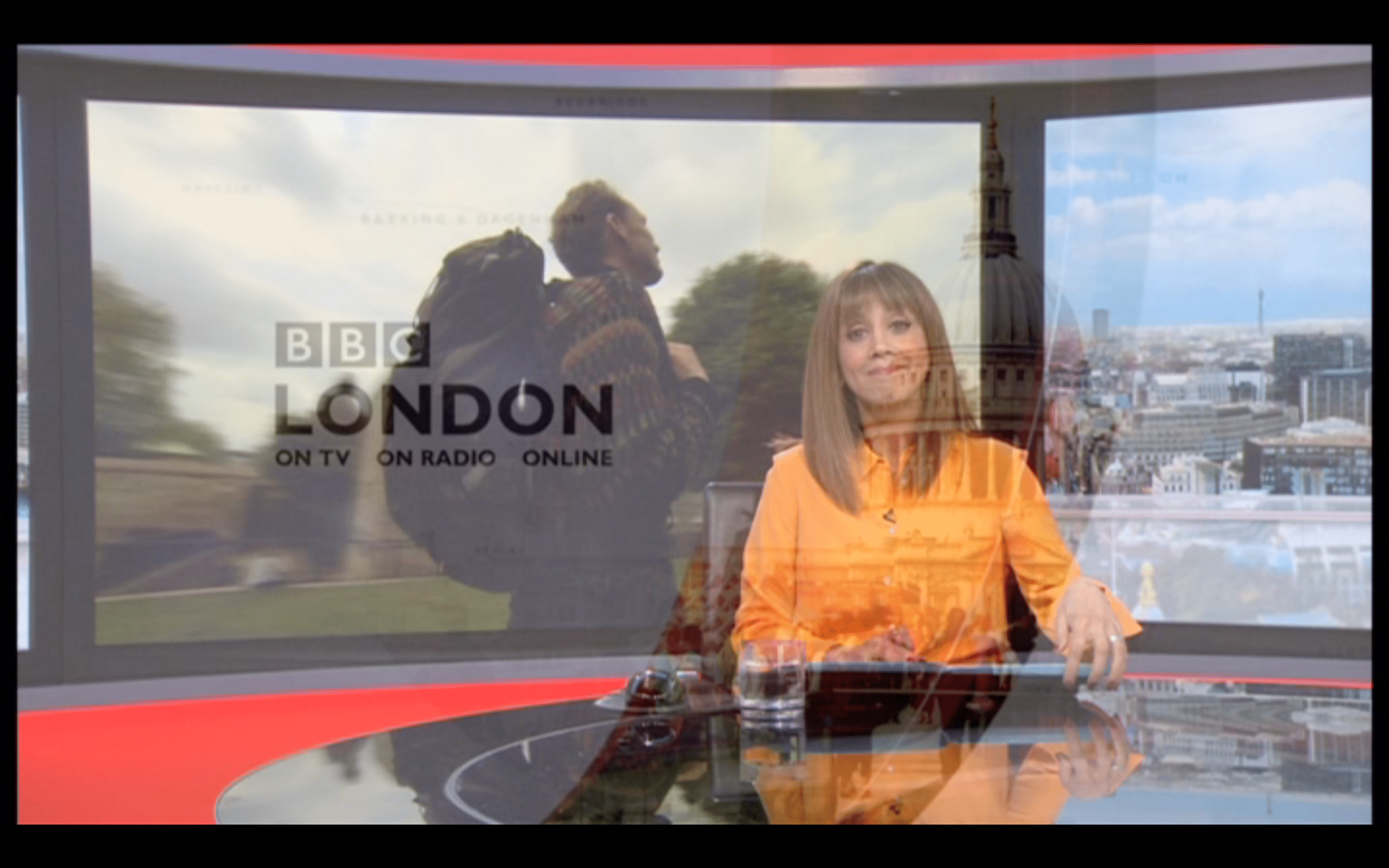 After some interruptions for my work, I reached Dover on April 25th

and have since interviewed everyone I met from Dover to London: 126 people, of which 69 were now against Brexit, 24 undecided and 33 for Brexit.

The extent of extreme right nationalistic thinking, fed by internet forums, shocked me because I felt these people to be really sincere, good-meaning and warm-hearted. I also realized how most people have very vague ideas of sovereignty and stopping immigration, and the image of a corrupt, technocratic EU.

Many made me feel as if Britain owes them a Brexit, just because that was one of the only times they felt to have been given a direct choice. Some said the British Elite have no idea of what is brewing in their country and that they should be going out there to really talk to people.

Then there were the many I met who feel cheated by a referendum for which they were not prepared and which did not spell out the Brexit deal or process? And those who say, that in 2019, having studied the facts, they would vote differently than in 2016? And what about the more than 2 million youngsters who were too young to vote in 2016 and would now overwhelmingly vote Remain?

Whatever the Government does must now, in my view, be subjected to a confirmatory referendum. That would be a democratic reflection of what I always thought would be British fairness: vote on the deal.

The one common denominator amongst all was lack of trust in politics. This trust can be rebuilt by young people who nonjudgmentally listen, and check the facts. We have to go out there and meet each other from heart to heart, beyond our screens.

Why I walked to Britain:

I think Britain should stay part of the EU!